The assessee was a company incorporated under the Companies Act, 1956 and was a wholly-owned undertaking of the Government of Karnataka. It was established with the approval of Government of India to implement a rail-based mass rapid transit system in five years in five stages. The project’s cost was to be financed by both the Union and the State Governments. The assessee had received funds during the A.Y. 2007-08 which were not immediately required for execution of the project and these were invested in fixed deposits and mutual funds. As a result, interest and dividends were received. The assessee contended that the dividend income on mutual funds received from State Bank of India and Unit Trust of India was exempt u/s 10(35) of the Income-tax Act, 1961. Apart from this, the assessee also claimed a short-term loss of Rs. 5,02,05,005 arising out of redemption of units with a mutual fund. The Assessing Officer rejecting the contention of the assessee and brought the income of Rs. 10,30,48,755 that was earned by the company through deposits to tax.

The Tribunal held that the amount was not taxable.

On appeal by the Revenue, the Karnataka High Court upheld the decision of the Tribunal and held as under:

“It was apparent that the unutilized funds of the project, before the commencement of the functional operation of the project, was invested by the assessee in fixed deposits and mutual funds as per the directions of the Government. A perusal of the Government order dated 25th March, 2008, it was clear that the income generated out of earlier release of State Government for its project would have to be converted into State’s equity towards the project and could not be counted as income of the assessee. Thus, there was no profit motive as the entire funds entrusted and the interest accrued therefrom had to be utilized only for the purpose of the scheme. Thus, it had to be capitalized and could not be considered as revenue receipts.” 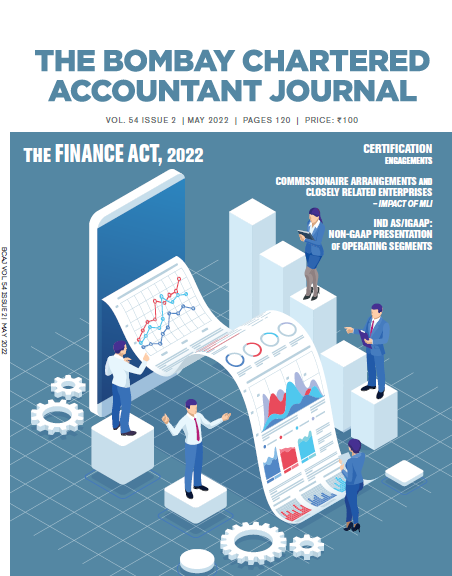