Zubin Billimoria
Chartered Accountant
BACKGROUND
Companies need funds on a regular basis and tap various sources for the same, from retail / small depositors (commonly referred to as public deposits) to large lenders. In respect of public deposits there are stringent guidelines laid down by the RBI and the MCA which need to be complied with, including for amounts which are deemed to be in the nature of deposits. Further, the lenders and depositors also need an assurance that the companies are using the same for the stated purposes and not as a funding tool within group entities and would be able to repay the same as per the stipulated terms as well as an assurance about the future stability and liquidity of the company. The Companies Act, 2013 (‘the Act’) has also laid down stringent provisions to regulate the same, especially in respect of non-financial companies. CARO 2020 has also accordingly enhanced the reporting requirements substantially.

SCOPE OF REPORTING
The scope of reporting can be analysed under the following clauses: 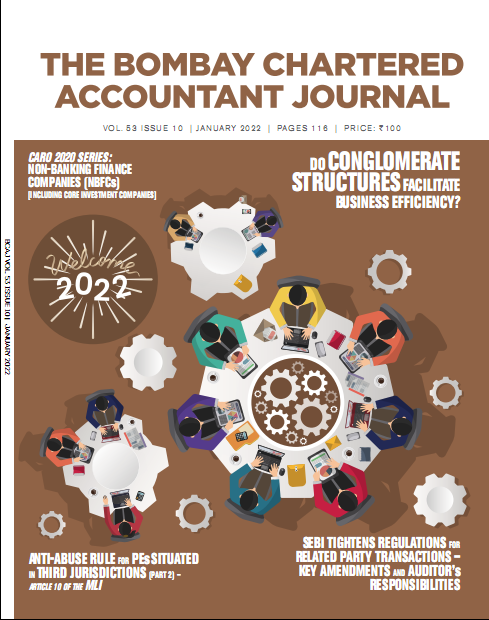