Whether double deduction of interest paid on housing loan possible?

As per section 24(b) of Income Tax Act, while calculating “Income from house property”, interest paid on housing loan for self-occupied property is allowed as deduction subject to statutory limit of Rs 2 lakhs. The Act also allow for deduction of the cost of acquisition of a capital asset from the consideration received on transfer of the same in order to arrive at taxable capital gains. Now here comes an interesting question that whether interest paid on loan taken to acquire the house can be claimed twice i.e., one at the time of computing “income from house property” and second at the time of computing “income from capital gains”?

Delhi Tribunal in the case of Ashok Kumar Shahi vs ACIT ITA No. 5155/Del/2018 along with Chennai Tribunal in the case of ACIT vs C. Ramabrahmam ITA No.943/Mds/2012 were of the opinion that deduction under section 24(b) and computation of capital gains under section 48 of the Act are altogether covered by different heads of income i.e., income from ‘house property’ and ‘capital gains. Further, a perusal of both the provisions makes it unambiguous that none of them excludes operative of the other. In other words, a deduction under section 24(b) is claimed when concerned assessee declares income from ‘house property’, whereas, the cost of the same asset is taken into consideration when it is sold and capital gains are computed under section 48. Since both provisions are altogether different, the assessee is certainly entitled to include the interest amount at the time of computing capital gains under section 48 of the Act irrespective of any deduction claimed when calculating income from house property.

However, conflicting judicial views have been expressed by Bangalore Tribunal in the case of Captain BL Lingaraju vs ACIT ITA No. 906/Bang/2014 where in the Tribunal followed the rationale behind CIT vs Maithreyi Pai (1985) 152 ITR 247 (Kar). In that case the taxpayer had purchased shares under a loan. Interest on such loan was claimed as a deduction in computing income from such shares. On the sale of the said shares, the taxpayer included interest paid on the loan as cost of acquisition. The High Court held that ‘interest paid on the borrowings for the acquisition of a capital asset must fall for deduction as the cost of acquisition. But, if such sum was already allowed as a deduction under other heads, the same cannot be allowed as a deduction in computing capital gains. No taxpayer under the scheme of the Act could be allowed deduction of the same amount twice over’. The tribunal followed the decision and held that taxpayer was not eligible to claim interest paid on housing loan as part of the cost of acquisition in computing capital gains as the said interest was allowed as a deduction from house property.

The favourable judicial view allows the deduction of housing loan interest under different sections of the Income Tax Act in the absence of any specific restrictions in the legislation. However, this view is not universally accepted in India and taxpayers should evaluate carefully the impact of disallowance and potential litigation before claiming such relief. One should check the cost of litigation with respect to tax saving accruing from double deduction. However, the assessee’s stance in the litigated case could be stronger when he could not claim entire interest deduction while computing “income from house property” owing to monetary limit of 2 lakhs prescribed under the Act wherein excess interest has not been claimed as a deduction earlier, thereby not resulting in double deduction of the same expense which is further supported by rationale given by Honourable Karnataka High Court in the case of CIT vs Maithreyi Pai (1985) 152 ITR 247 (Kar). 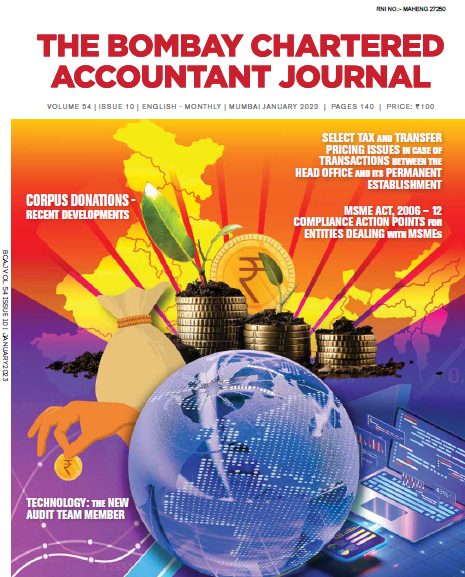