Journalists cannot serve two masters. To the extent that they take on the task of suppressing information or biting their tongue for the sake of some political agenda, they are betraying the trust of the public and corrupting their own profession – Thomas Sowell

Media in a democracy is the sole agency for citizens to get a factual, impartial, multi-dimensional and unbiased glimpse of the facts as they unfold. It was this responsibility to inform people that gave it the salutary title of the fourth pillar of democracy. It was an enabler for citizens to separate fact from fiction, news from nonsense, and get details not spin.

Cushrow Irani, who ran The Statesman, once said that the press in India is as free as it chooses to be. The credibility, continuity and need of the media will depend on this choice. Everyone has preferences and political ones, too, but when one puts on the hat of a journalist one has to leave those preferences at the door and seek facts.

Watching the quality of discourse, bias and even fear pelted on screen (remember someone predicted millions of deaths within months), many friends have told me that they have stopped watching the televised news.

Considering the recent events involving media, US elections and the pandemic, we are faced with more questions: Do we get news or views? Are views objective and clearly demarcated from news? Do we see multiple dimensions or a preferred perspective? What level of responsibility should accompany freedom? Is the media still a watchdog or are they lapdogs? Is a news anchor / owner seeking to be a celebrity or a medium? Are the questions posed on channels meant to find facts or are they traps? Do questions come from a curious mind or are they leading to prove the anchor right? Is there expected intellectual honesty and depth in presenting facts and analysis? Is it a truth-seeking game or a spectator sport?

There are practical issues too. High costs for one. A story could cost a few lakhs for two to three minutes of screen time, whereas running a panel with screaming guests (even if they are paid) is cheaper to get eyeballs and TRPs. As per reports, 45% of all revenue of television channels comes from advertisements. So perhaps it is the sales team that decides rather than the editorial team.

Then there are other issues – Can media be a business which gives the market what it wants? Should media have an ideology? (CNN as anti-Trump and Fox as pro-Trump, and the Facebook CEO saying that most people in Silicon Valley who screen social media are left-leaning!)

The greatest outcome of free speech is a free press. But often that freedom is taken as a license to drive and control public discourse. Amidst all this, one looks out for the calm, well-reasoned, calibrated voice of a reporter. Remember JRD’s interview on DD? Contrast that with a ‘senior journalist’ reprimanded by the late President Mukherjee for interrupting him.

Social media felt like the ultimate democratisation of media for millions. But there is increasing discrimination there in the form of ‘violating policies’, ‘fact checks’ and ‘labelling’. Twitter put ‘fact checks’ on Trump but not on the Ayatollah of Iran. A US Senator said last week that the three Internet companies pose the biggest threat to free speech and to free and fair elections.

We need a level format of accountability and regulation on the media. Perhaps an internal ombudsman to handle complaints and an independent commission to hold media responsible so that Imaandaari is mainstreamed and Yakin is restored. With the business of catching attention, misinformation and 24x7 discourses becoming the norm, it seems less Mumkin to achieve that goal. As long as the guardian of truth refrains from being the butcher of facts, we will see through an ever fuzzy world! 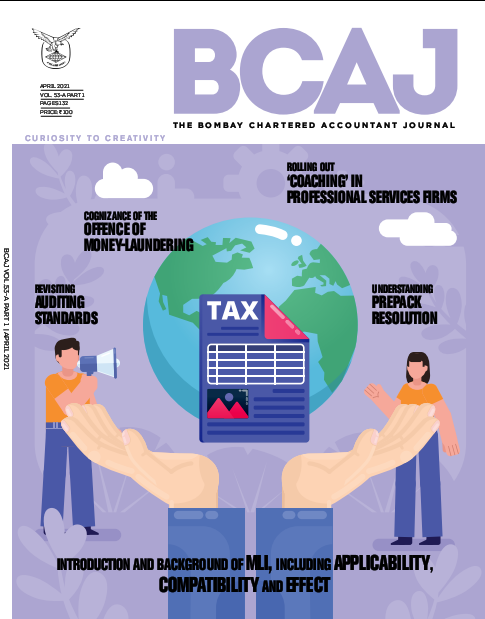