Gandhiji is the most admired Indian of the last hundred years. In his lifetime and after his death he inspired people across continents and cultures to act. Today he is most noticeable on currency notes, in photos at schools and government offices, in political speeches, in history books, political dressing, stamps, schemes, slogans, museums and the like. He is vanishing or missing in places where his ideals are needed the most – in behaviour and approach. Many of his ideas have either vanished or have been totally adulterated.

Gandhiji propagated many ideas that are as relevant today as they were then in spite of the change in external situation and their context. Swadeshi, Satyagraha, ends do not justify the means, non violence as an epitome of all virtues, karo ya maro (do or die), civil resistance, Swaraj, cleanliness, social service, Sarvodaya and more. Many of these values are the need of our times more than ever before. Much of humanity has walked away from the trail he blazed. Let us look at two of his ideals in today’s context:

Truth: Satyagraha literally means insistence on truth. This insistence arms the votary with matchless power1. It means that all worthwhile activities that can only be sustainable, and genuinely profitable if they depend on the ability to answer a fundamental question – Is this truthful? Rather a first and last question! Today truth is perhaps the first and the last casualty to justification, opinions, denials, rationalisations, propaganda at all levels. Bapu carried an immaculate ability for insistence on truth that carried no anger, no retaliation and no submission. As chartered accountants, we are in the job of what is true (and fair). Do we ask this question with enough rigour – to ourselves and to the government? Or do we just carry on and find ways to keep going?

Swadeshi: Swadeshi is that spirit in us which restricts us to the use and service of our immediate surroundings to the exclusion of the more remote2.  In today’s times it could stand for several things. For one - how can we operate in a global environment keeping a deep connection with our roots? As a country we lack a narrative – the US, China has it! We haven’t articulated Indian approach or we are mostly in a ‘follow’ and ‘tow’ mode?

Much of India remains colonised – not politically, but psychologically. Take the English language – which is considered a bridge language (to the exclusion of all other Indian languages) and the lack of which is still looked down upon. People are made to believe that English is the ‘be all and end all’ of development. Japan, Germany, Russia and many non English speaking nations didn’t take that route. We often look at many Indian words that are ‘non translatable’ through their dim English description. Some of the courts and government trainings are still ‘English only’. Indian laws are written in a fuzzy ‘Queen’s English’, which is legally done away with even in England, when only 9% people understand English. This obnoxious writing of laws remains the chief instigator of litigation. Indian languages are not even considered business languages in the ‘corporate’ world. In a Board room full of Indians well versed in a common language, discussions are generally not in any Indian language.

Have you noticed how India often sees itself through the eyes of the ‘non Indian’? Indian traditions are analysed, written and taught through the eyes of those who are not steeped in the deeper and wider Indian civilizational ethos. We are yet to have an indigenous validation mechanism for our products and services to receive confirmation of ‘good enough’ or ‘fit for consumption’. Many imported ideas, often violent, have spread across the country in disguise.

‘Swadeshi’ could effectively serve as an insurance against psychological, commercial and economic colonisation.

Finally, the legacy and relevance of the Mahatma in a given context is what each one of us makes of it. In the end and always - It’s up to us! 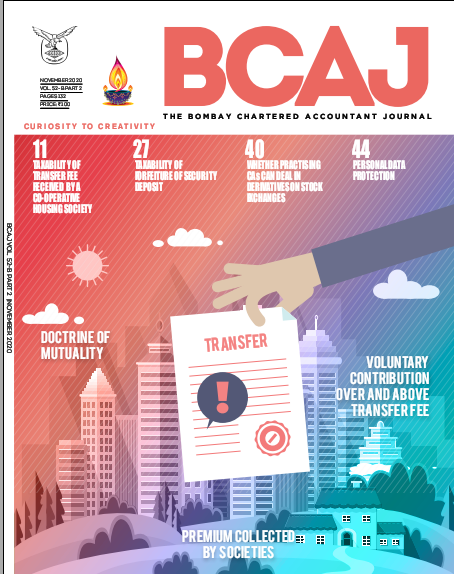