The 71st Annual General Meeting of the BCAS was held at the Yogi Sabhagruha, Dadar, on Tuesday, 9th July, 2019.

The President, Mr. Sunil Gabhawalla, took the chair and called the meeting to order. All business as per the agenda contained in the notice was conducted, including adoption of accounts and appointment of auditors.

Mr. Mihir Sheth, Hon. Joint Secretary, announced the results of the election of the President, Vice-President, two Secretaries, Treasurer and eight members of the Managing Committee for the year 2019-20. 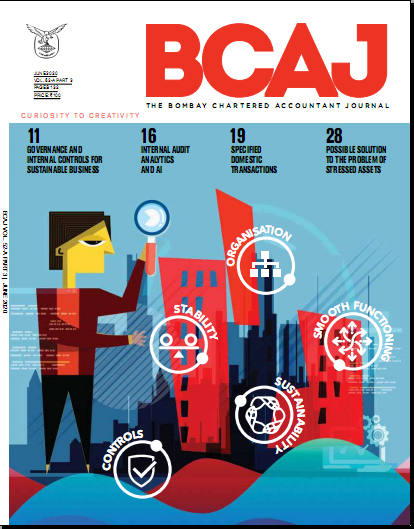