MANDATED CSR AND IMPRISONMENT: A FIT CASE FOR RECONSIDERATION

Corporate Social Responsibility (CSR) is in the news with the passing of the Companies Amendment Act, 2019 because it has made lapses in complying with CSR spends an offence subject to imprisonment for a maximum period of three years1. The penal provision for imprisonment replaces the earlier requirement to comply with CSR spends or explain the reason why a company had not spent the mandated amount on CSR. This change was brought in after witnessing five years’ track record of implementing mandated CSR. Hence it is appropriate that we evaluate and take stock of the idea behind Mandated CSR in the backdrop of India Inc’s track record on implementing CSR spends in the last five years and evaluate the fairness of the current punishment accorded for lapses in CSR spends in the overall context of the penal provisions prescribed under the Companies Act, 2013.

India is the first and probably only country till date to mandate CSR spends by large corporates. It was part of the Companies Act, 2013 which was enacted to replace the 1956 Act and was seen as a major measure to promote ease of doing business and corporate activity that would accelerate the pace of India’s economic growth. Probably to balance the inequality created by private sector-led economic growth, the new Act required large companies, defined by their net-worth, turnover or profits beyond the defined threshold level, to spend 2% of the average profits of the last three years on specific activities identified in schedule VII of the Act. 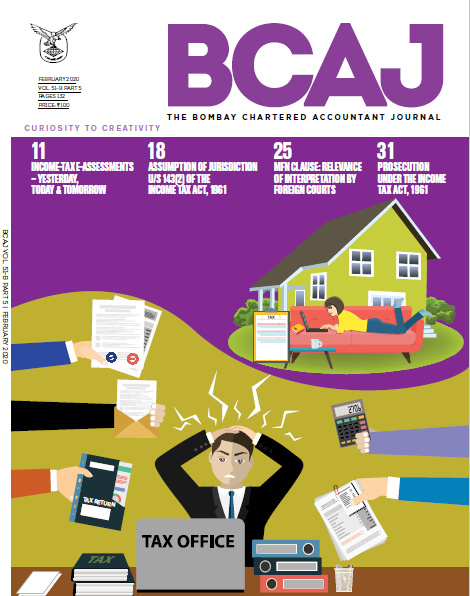