Before the Tribunal, in order to make out a case of reasonable cause, the assessee inter alia pleaded that the delay was due to non-availability of the PAN of the deductees, without which the return could not be uploaded; there was no evasion of tax or loss to the government since the assessee had deducted and paid the taxes to the Government.

The Tribunal noted that the directors of the assessee company were doctors who may not be well-versed with the technicalities of TDS provisions; besides, in the TDS return filed, there were 30 deductees’ records and the PAN was quoted in all the records; moreover, due TDS had been deducted and deposited by the assessee in the Government treasury.

The Tribunal also noted the fact that many changes had been brought about in the financial year 2010-11 by the Act in filing of e-TDS returns wherein it was necessary to quote cent percent valid Permanent Account Numbers of the payees in the e-TDS returns and only thereafter could the e-TDS returns be validated and uploaded in the Income-tax System. 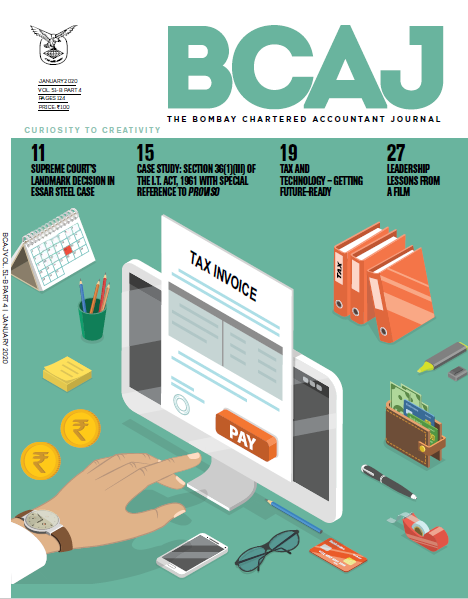