The assessee, a partnership firm, was originally constituted vide the deed of partnership entered into on 01.08.2005 with the object to carry on the business of real estate development and construction. The firm was reconstituted from time to time. On 23.09.2005, the assessee firm purchased a property at a suburb in Mumbai for a consideration of Rs. 6.5 crore. After arriving at a settlement with most of the tenants occupying the said property and obtaining permission of the competent authority concerned for construction of a five-star hotel, the said property was revalued at Rs. 193.91 crore as per the valuation report of the registered valuer. The resultant revaluation surplus was credited to the capital accounts of the partners in their profit sharing ratio. Two of the five partners retired from the partnership firm, on 27.03.2006 and on 22.05.2006. On their retirement, both these partners were paid the amounts standing to the credit of their capital accounts in the partnership firm including the amount of Rs. 30.88 crore credited on account of revaluation surplus.

According to the AO, there was transfer of capital asset by way of distribution by the assessee firm to the retiring partners in terms of section 45(4) of the Act and the assessee firm was liable to tax on the capital gain arising from such transfer. According to the CIT(A) there was no dissolution of partnership firm at the time of retirement, there was only reconstitution of the partnership firm with change of partners. Therefore, he held that the provisions of section 45 (4) were not attracted. 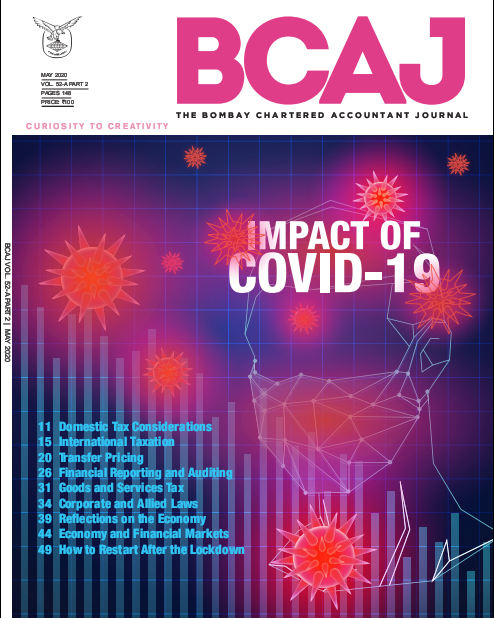